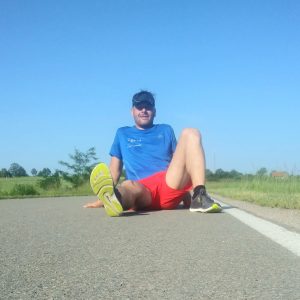 From the eye of a running physiotherapist.

Starting to run, I read various running forums, books, watched movies on the internet, in an effort to optimally choose running gear. My weight was quite significant for a person who was just starting the adventure of running. While running and analyzing running forms, a single picture was beginning to emerge, in which everything indicated that in order to run safely I need shoes with a lot of cushioning, having many systems to stabilize the feet. Although it did not harmonize with my physio-therapeutic approach, I went this way.

Injuries from time to time hampered my running progress. In principle, I ran from injury to injury. The biggest problems came from the ilium and tibial band and had frequent knee pain. Despite the complementary training, these problems could not be eliminated completly. Reading online forums looking for other solutions, I decided to cooperate with Jacek Ksiąszkiewicz from vel yacool in an attempt to change my running technique.

I became interested in the solutions proposed by Jacek. It restores running training to its more natural and original forms, using the latest reports on the functioning of the entire myofascial system. This is a novelty in the approach to running, which is mainly focused on the development of the muscles themselves. By changing the landing method, it engages our fascia so that the initial tension forces a better stabilization of the pelvic girdle and improves the reflection. The entire process is called springing. Jacek tests and implements it for runners in Poland and Kenya during running workshops. 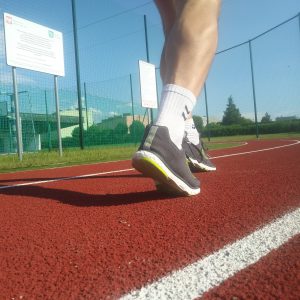 Following the recommendations of yacool, my pace accelerated significantly. My running speed increased by about 20sec/km with a comparable heart rate. However, there was a problem with overloading the triceps of the calf. The new way of running forces the landing on the mid-foot. Shoes previously used, having a lot of depreciation and stabilization systems ceased to be needed. With time, I came to the conclusion that the higher the drop, the more pain after training. I started looking for new shoes with zero drop. All of the shoes proposed on the market had a zero drop, but also zero depreciation, and the sole in them was symbolic. Yacool offered me Altra. Initially I was reluctant, but after a while I decided to test them. Courtesy of the tricentre.pl store, I got a pair of Altr Escalante 1.5 for testing and expressing opinions in terms of knowledge and physiotherapy experiences.

Altra Escalante 1.5 shoes, thanks to flat, thick soles, great support the anatomical structure of the foot, keeping it arched during landing during running. This promotes the shift of landing place from the heel towards the metatarsus. The vault of the foot is made of three arches: longitudinal side arc, longitudinal medial arc and transverse arch. Their combination makes that a healthy, strong foot acts as a perfect shock absorber, while at the same time providing support. The top of the vault in the healthy foot is about 2.5 cm above the ground. The thickness of the Escalante 1.5 sole is similar. Such a system clearly limits the flattening of the foot during landing. A thick layer of the sole under the medial arch makes this part of the foot supported and, as a result, the deflection of the vault is much smaller than in traditional shoes.

The main element that stabilizes the arch of the medial foot, apart from the muscles, is the plantar fascia. Altras have no stabilization elements, which allows them to work in a natural, unhampered way without disturbing their functions. This helps to reduce the risk of plantar fasciitis, maintain the proper foot geometry, strengthen the strength of the muscles stabilizing the foot and improve the deep sensation. When using Altra Escalante 1.5, potentially difficult diagnoses in the bones, muscles and ligaments of the feet are limited. 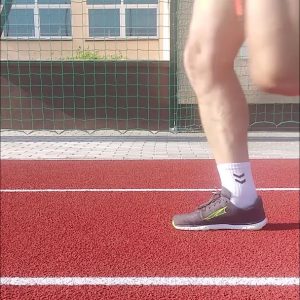 The softness of these shoes has a big impact on the shins and knees. After running, I felt the straining on the triceps of the calf to a much lesser extent. A similar situation occurs within the knees. Strong, dynamic movements in the knee joint can cause very seriously injured injuries. In my case, the change of shoes on Escalante 1.5 was strongly felt. After returning to previous shoes, the straining was clearly greater.

One of the correct technique of running is, landing on the mid-foot with a greater bend of the leg in the knee. Running on the mid-foot, we can involve our muscles more to functional pelvic stabilization. Landing with a more bent knee engages the gluteus muscle. It is the strongest rectifier in the lower limb. Bad gear technique limits the activity of this muscle, which is why its potential is not fully used.

Impressions that I have while running in Altrach is more casual work in the ponds. The movement is smoother and makes the pelvis stabilization easier to obtain in the frontal plane. This is conducive to limiting the occurrence of hip and tibial belt overload. The softer and more stable work of our limbs must consequently reduce the risk of injury. The reduction of straining also affects the rate of regeneration of the body, giving us the opportunity to increase the training load.

Altra Escalante 1.5 is a universal shoe. In my opinion, it is suitable for professional runners and for amateurs. Professional runners, as well as advanced cross-country skiers can successfully use these shoes for most workouts. Their softness will limit the occurrence of injuries , allowing you to safely increase training loads, and also help you improve your technique. Beginner runners thanks to these shoes can develop their running skills. It has been assumed that when landing on the mid-foot, you must be a trained runner with a strong triceps muscle, because the muscle overload is so strong that beginners can harm themselves. In these shoes this process is safer. 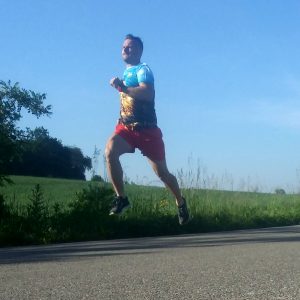 The specific, thick outsole in Escalante 1.5 solves many problems associated with the transition from heel landing to metatarsus. People running in zero-drop shoes often complain about unevenness in the ground, all pebbles felt underfoot. In my area, this problem is very important. The dirt roads, that I run on are covered with a lot of sharp stones. Escalante eliminate this problem completely.

In addition to running, these shoes are helpful in preventing and correcting foot settings while walking. Putting the foot, the sole of these shoes is deflected in such a way that it keeps the curvature of the foot at a natural, physiological level. I can certainly recommend them to patients with flat feet. 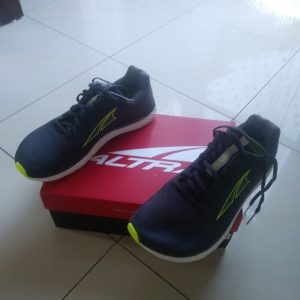 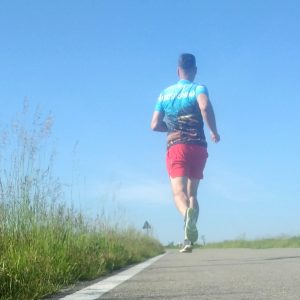 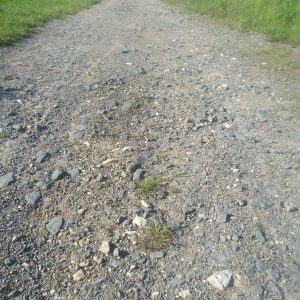 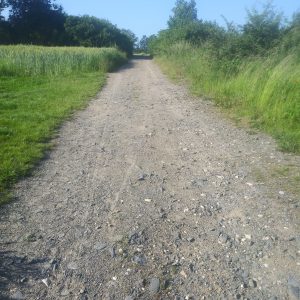 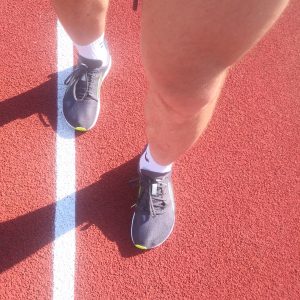 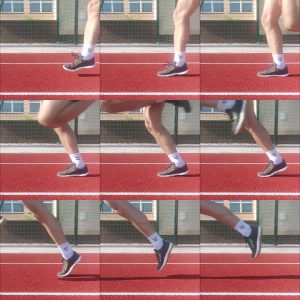